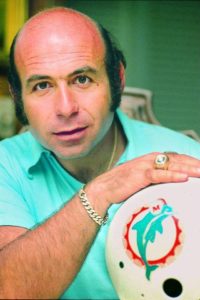 Yepremian was born in Larnaca, Cyprus to Armenian parents.

Yepremian and his brother Krikor, who attended Indiana University on a soccer scholarship, emigrated to the United States. Garo, who had earlier played professional soccer in London, was not eligible to play NCAA soccer. After watching some of a football game on television, he decided to pursue an NFL career. With Krikor acting as his agent, he earned a contract with the Detroit Lions.

After the 1967 season, Yepremian left football to enlist in the U.S. Army.

After sitting out the 1969 season, Yepremian earned a spot on the Dolphins roster in 1970. After leading the NFL with 117 points in 1971, he was a key member of the 1972 Miami Dolphins "Perfect Season" team - he was the leading scorer and converted on many clutch field goals to help the Dolphins stay unbeaten. Yepremian appeared in three Super Bowls (VI, VII and VIII).

Over his career, Yepremian was successful on 210 of 313 field goals and 444 of 464 extra points for a total of 1,074 points. He led the league in field-goal accuracy three times. 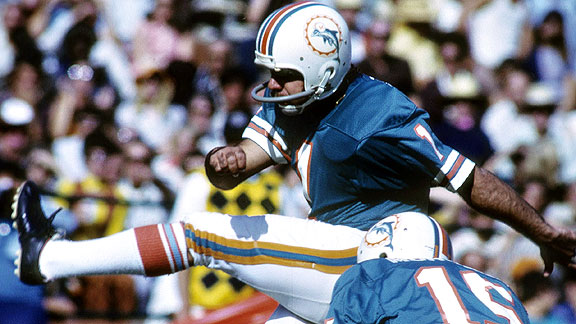 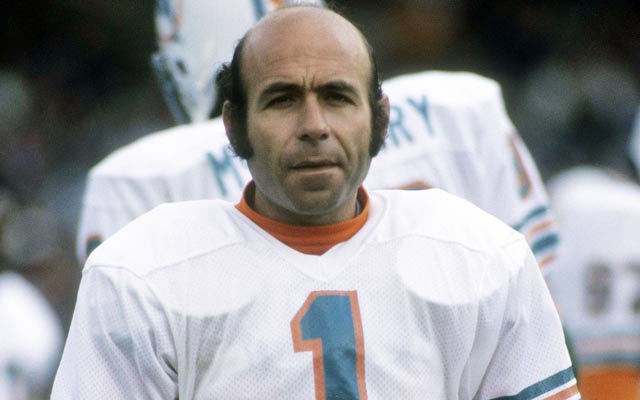 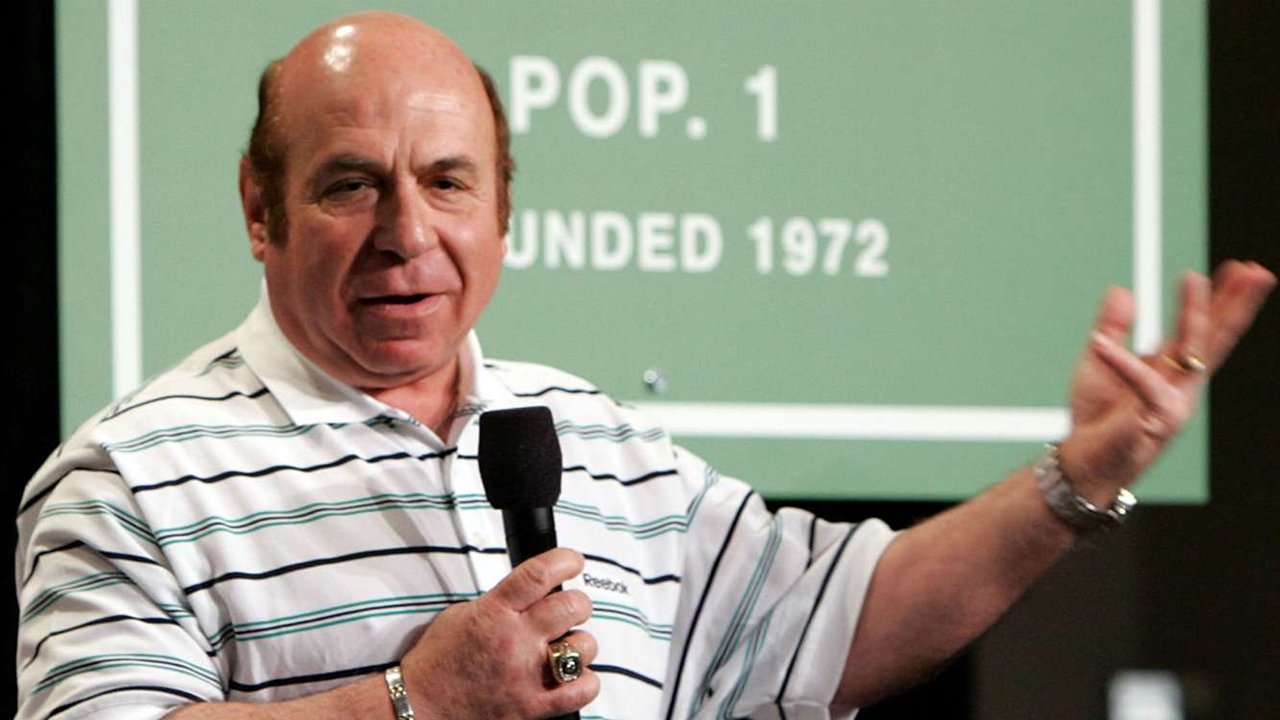