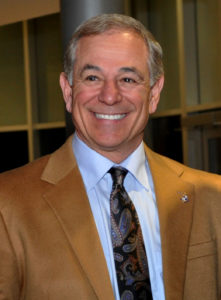 Valentine has also served as the Director of Public Safety & Health for the city of Stamford, Connecticut and an analyst for ESPN Sunday Night Baseball. 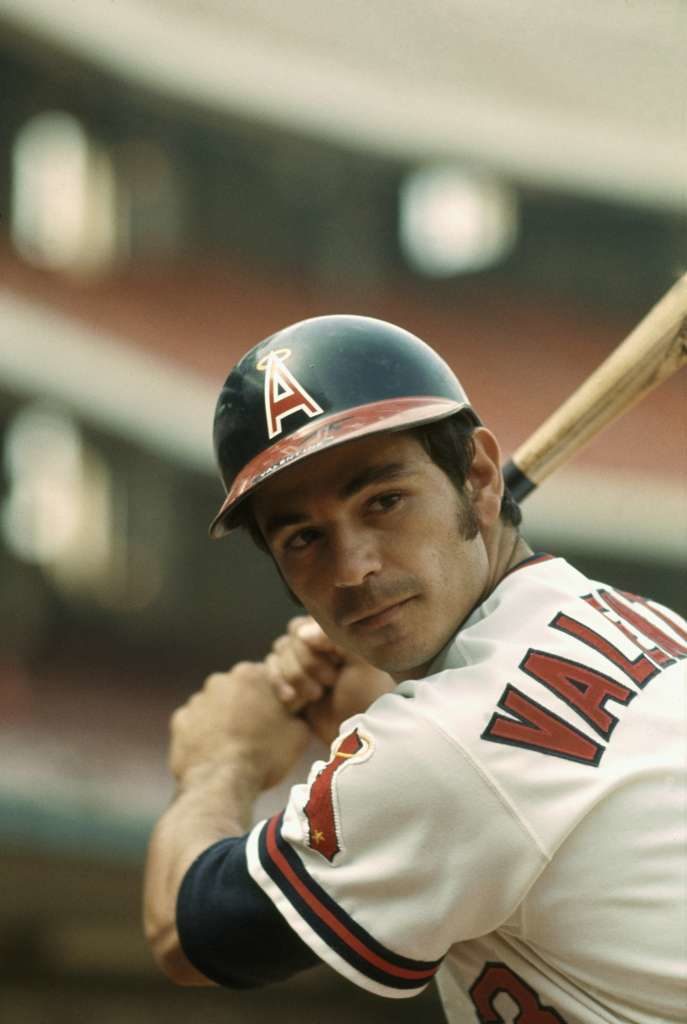 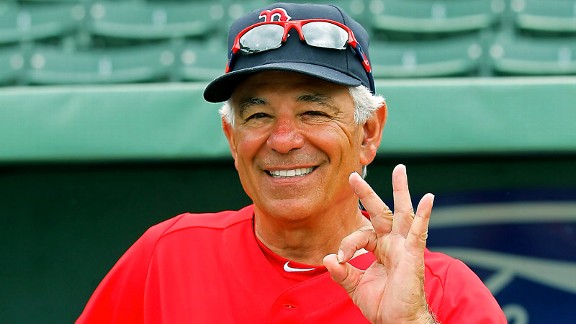 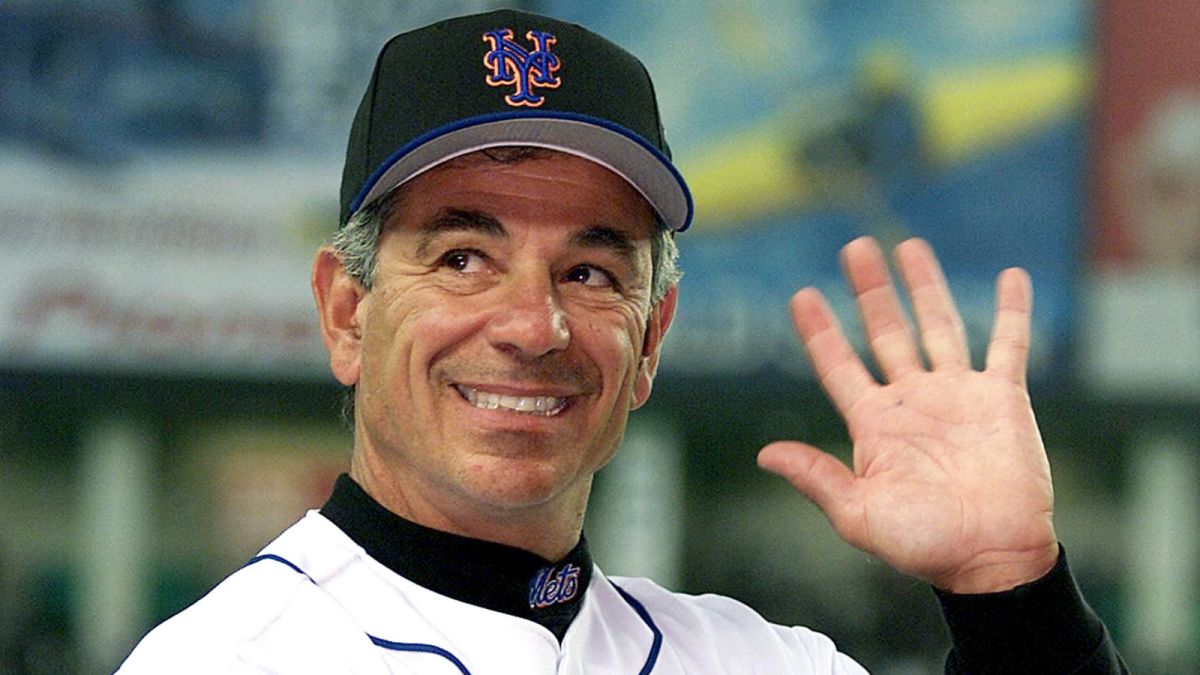 Valentine won the 2002 Branch Rickey Award for his donations and personal work with survivors of the September 11 attacks.