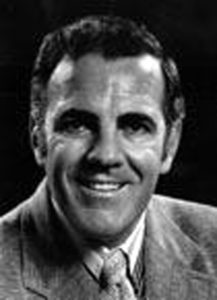 After a two-year pro career with the Cleveland Browns was halted by injury in 1949, Parseghian worked at his alma mater as an assistant coach under Woody Hayes at Miami of Ohio in 1950. In 1951 he became head coach at Miami, where he stayed until 1955.

After an eight-year career with Northwestern he became the head coach at Notre Dame in 1964. He resigned in 1974 for health reasons after 11 years at Notre Dame where he won two consecutive national championships and also guided the Irish to victories in the 1970 Cotton Bowl, the 1973 Sugar Bowl, and the 1974 Orange Bowl. Named college coach of the year in 1964 after guiding his first Notre Dame team to a 9-1 season, his overall 24-year college coaching record stood at 170-58-6 (.739).

He worked as a color commentator with ABC Sports from 1975-1981 and served as college football analyst for CBS Sports through the 1988 season. He was voted into the National Football Foundation Hall of Fame in 1980. 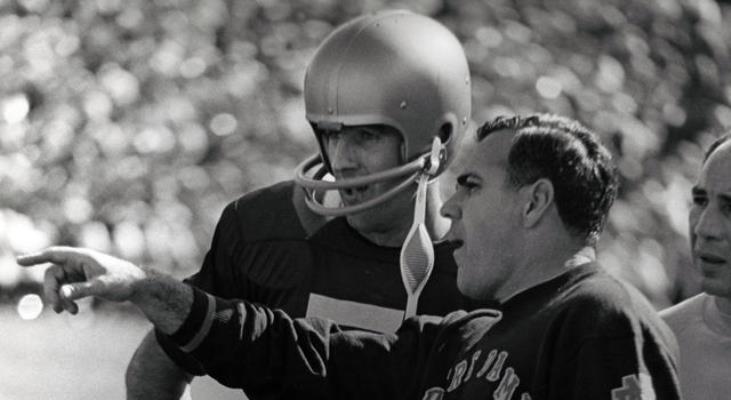 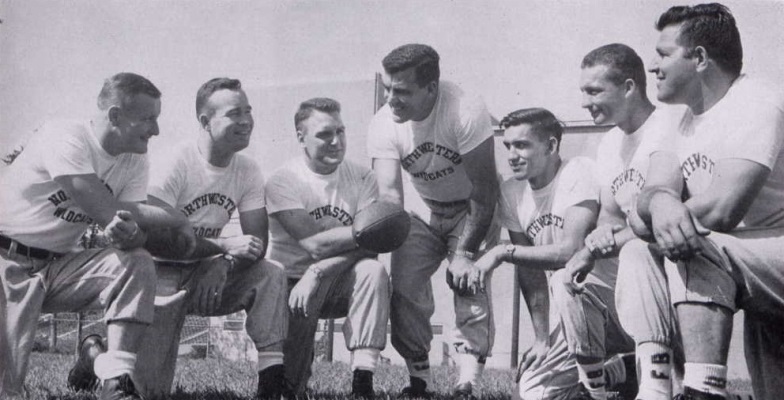 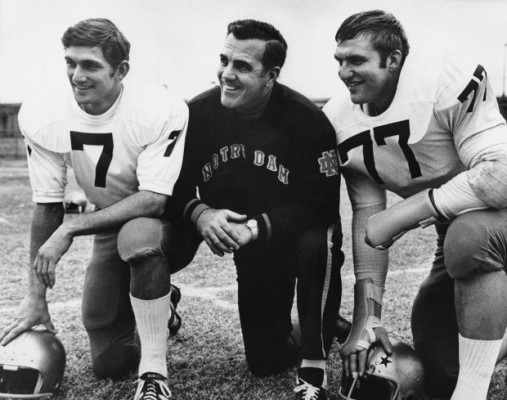 The Foundation was founded in 1994 by Parseghian family members shortly after they learned that three of the four children of Mike and Cindy Parseghian were diagnosed with NP-C disease. The Foundation is named after Ara Parseghian, the legendary Notre Dame Football coach and the children’s grandfather.