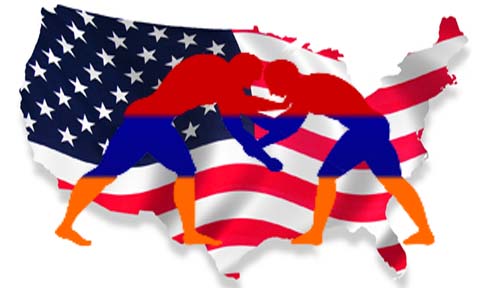 An alumnus of Reno High School and Stanford University (class of 1957), Manoukian played professional football for the Salinas Packers of the Pacific Football Conference in 1958 and with the Oakland Raiders as a member of the American Football League team's inaugural 1960 season.

Determining that professional wrestling would be more lucrative (and in part because of his diminutive stature; estimates of his height ranged from between 5 feet 5 inches to 5 feet 9 inches), he switched to wrestling and spent nine years touring the United States and Japan, primarily as a heel. 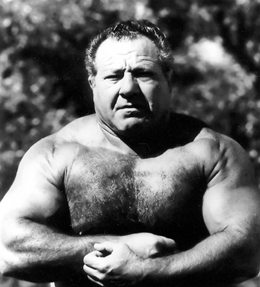 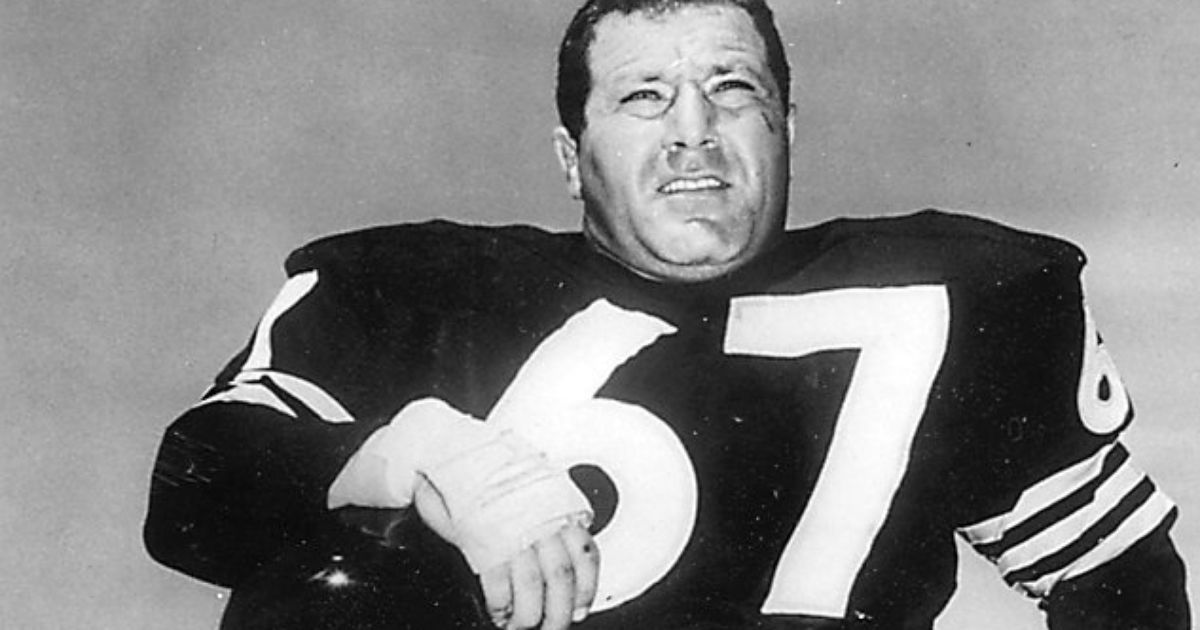 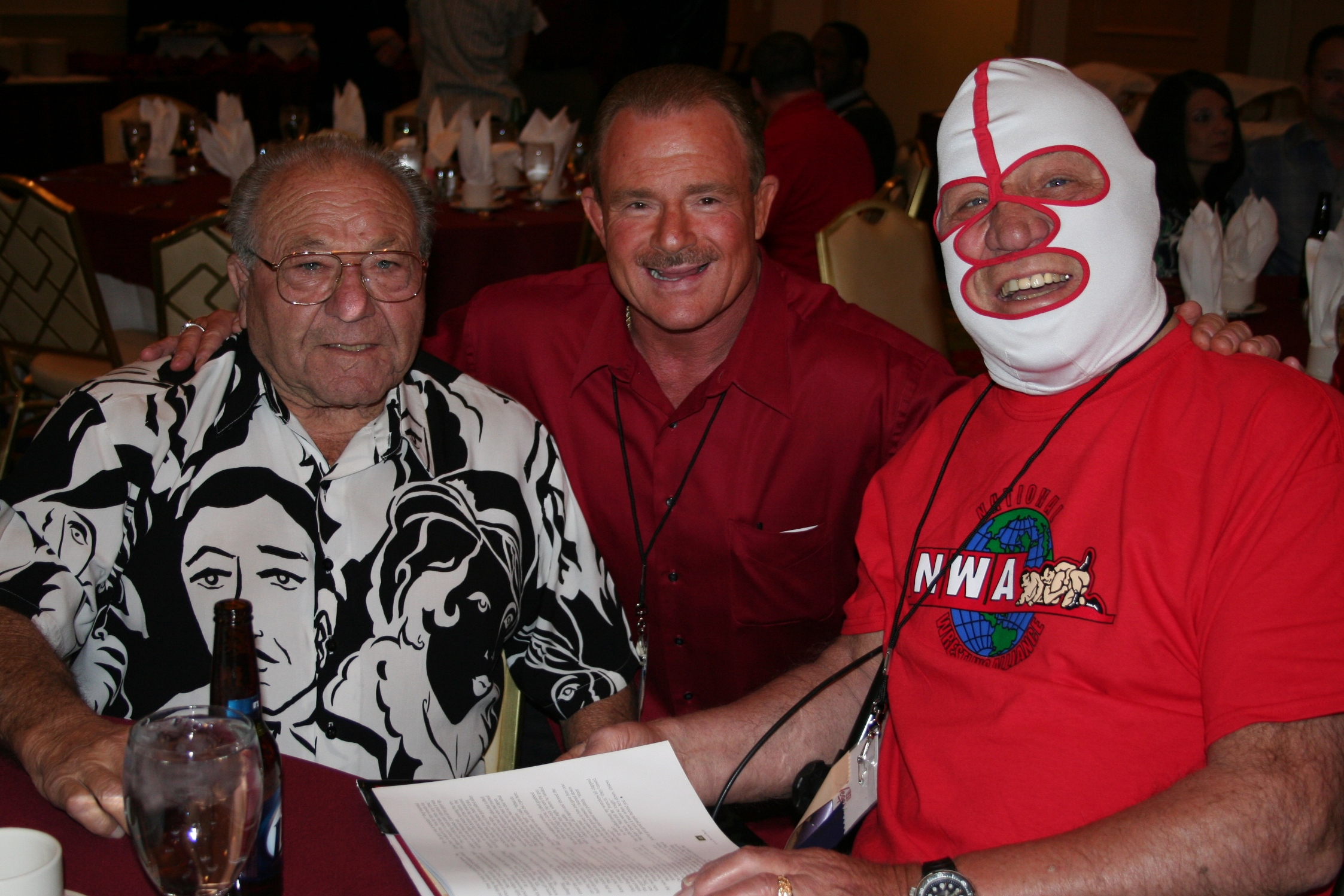 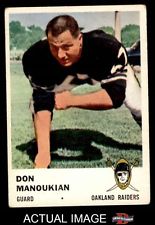