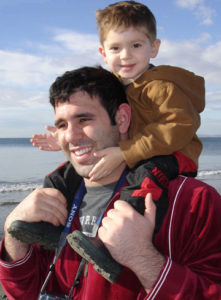 Rien Michael Long (born August 7, 1983) is a former American college and professional football player who was a defensive tackle in the National Football League (NFL) for three seasons during the early 2000s. He played college football for Washington State University, earned All-American honors, and was recognized as the top college interior lineman. The Tennessee Titans chose him in the fourth round of the 2003 NFL Draft, and he played for the Titans until his pro career was cut short by injuries.

Long accepted an athletic scholarship to attend Washington State University, where he played for the Washington State Cougars football team from 2000 to 2002. As a junior in 2002, he won the Outland Trophy as that year's best college football interior lineman, and was recognized as a consensus first-team All-American.

Long is of one-fourth Armenian descent and cherishes his heritage greatly. He has a tattoo of the seventh letter of the Armenian alphabet (Է) over the Armenian flag on his biceps. Rien Long's trip to Armenia and Nagorno-Karabakh in March 2006 was the subject of a feature-length documentary, "The Long Journey from the NFL to Armenia". 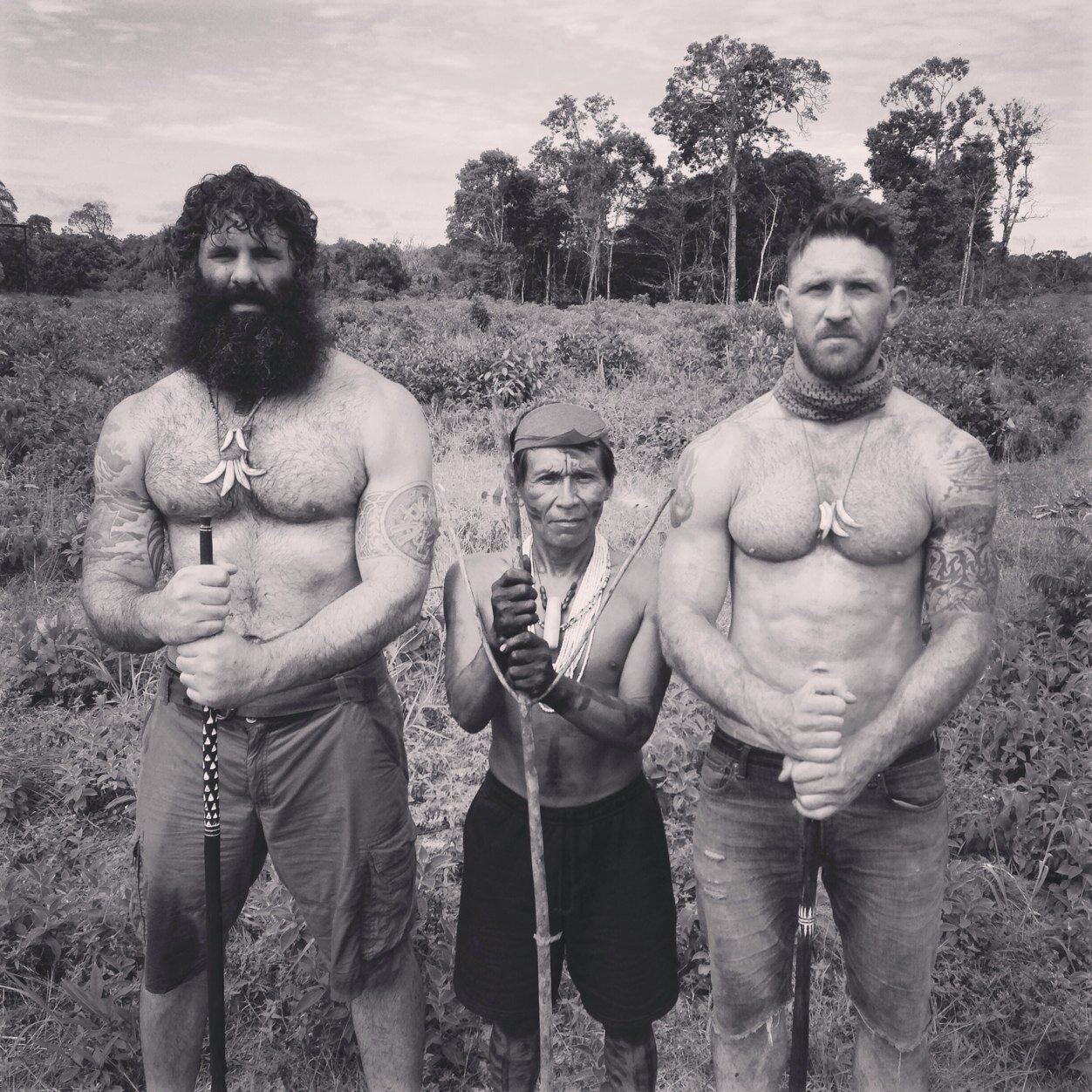 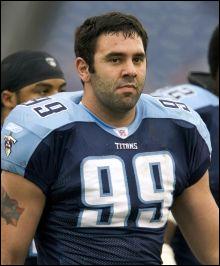 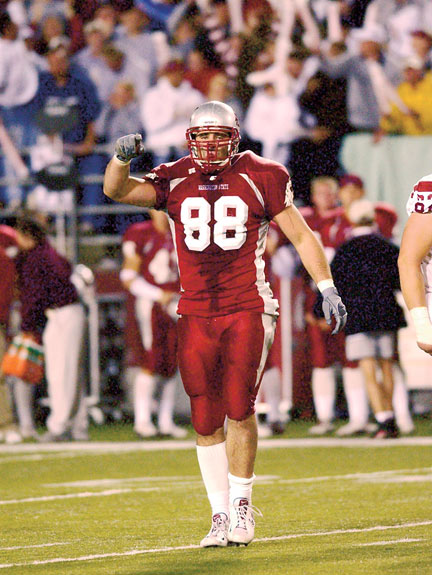