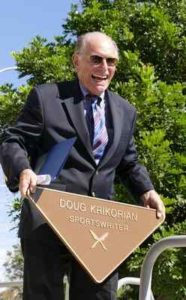 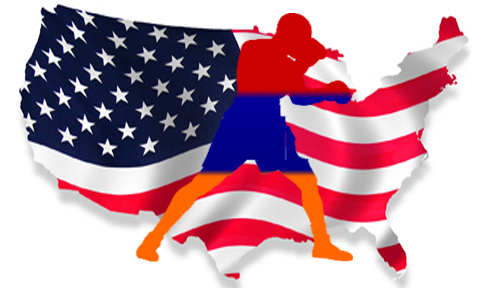 Doug Krikorian is a long-time Los Angeles-area sportswriter, sports talk show host, and the author of the autobiography "Between the Bylines: The Life, Love and Loss of Los Angeles's Most Colorful Sports Journalist".

Krikorian covered the Southern California sporting scene for more than 45 years for the Los Angeles Herald Examiner and then the Long Beach Press Telegram. Krikorian gained a widespread reputation for his outspoken views on the Lakers, Dodgers, Angels Clippers, USC and UCLA. He was well-known on the boxing landscape, as he covered most of the big fights in the 1980s and 1990s. He closely monitored the Ram teams of Carroll Rosenbloom and then Georgia Frontiere, as well as Al Davis' Raiders when those two organizations were in Los Angeles. He also was a part of the popular "McDonnell-Douglas" radio show for more than a decade. 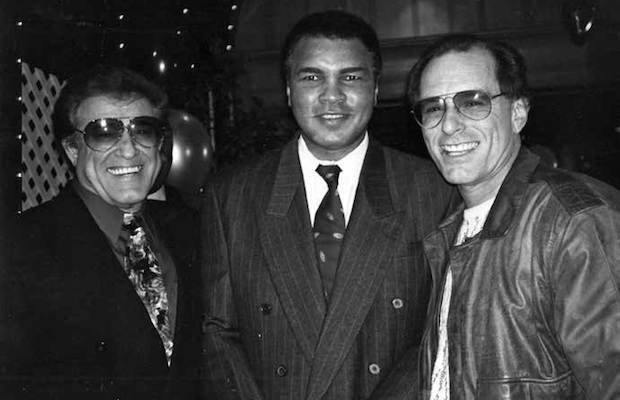 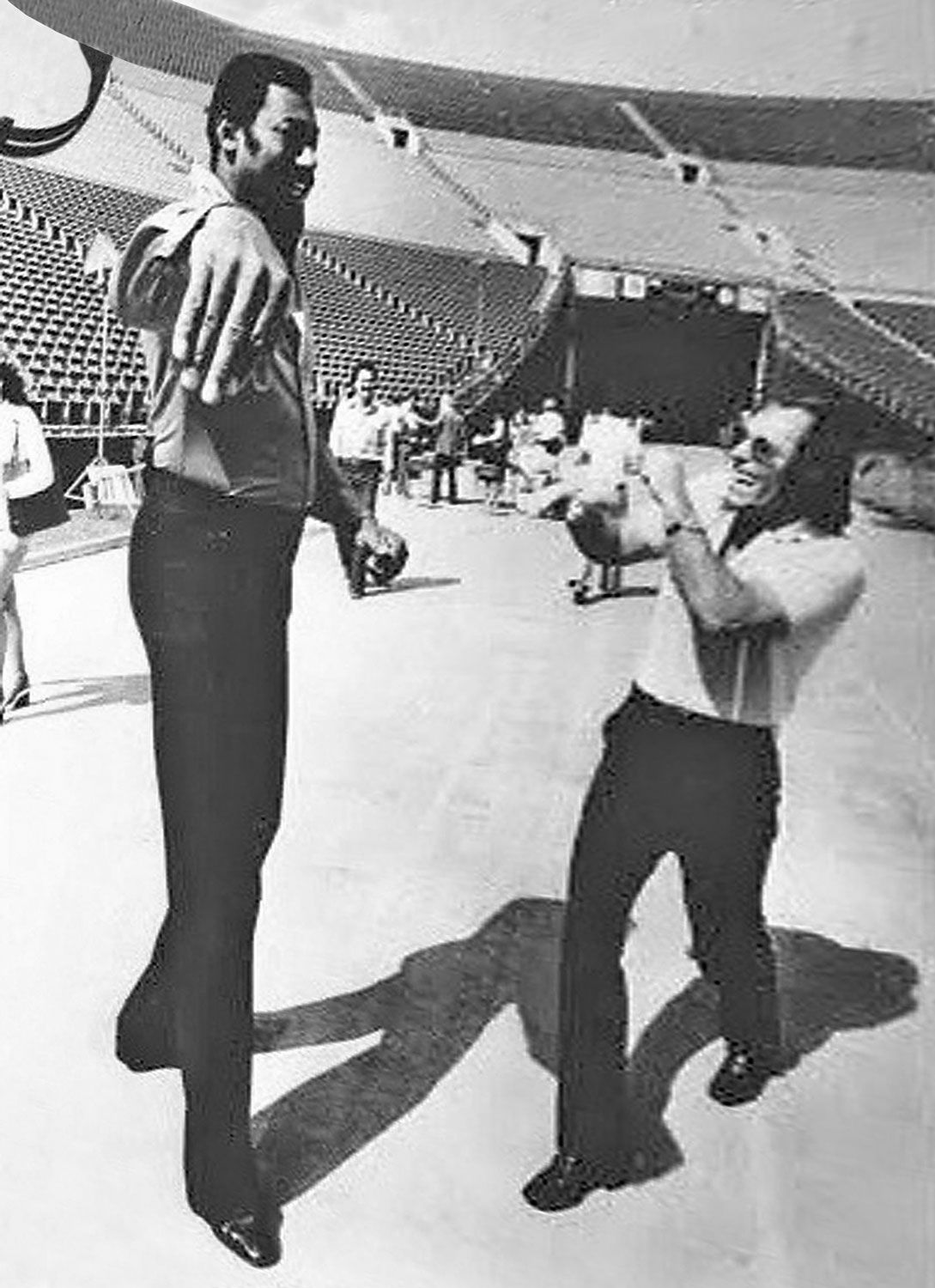 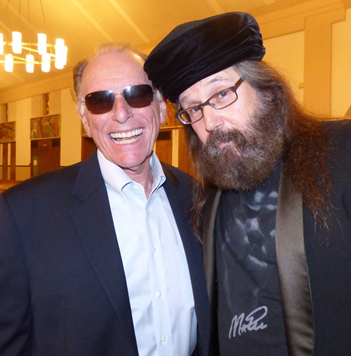