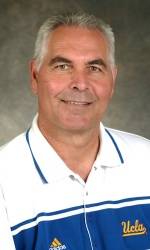 Ed Kezirian (born August 4, 1952 in Fresno, California) was the interim head coach of the UCLA Bruins football team for one game. As of the 2007 college football season, Kezirian was the Football Academic Coordinator at UCLA. Kezirian is known for waving a towel on the sidelines to inspire the fans during football games. "Coach K", as he is more affectionately known, has retired from UCLA after the 2007.

Ed Kezirian attended Central Union High School in Fresno, California and was a student and a letterman in football.

He spent two seasons at Reedley Junior College in Reedley, California before transferring to UCLA in 1973. Kezirian was named to the 1973 All-Coast/Conference First Team.  He was part of coach Pepper Rodgers' very powerful offensive line at the time. His son Blane also played football for UCLA as a tight end and on special teams.

Kezirian was an offensive line coach under Terry Donahue and Bob Toledo. When Toledo was fired on December 10, 2002, Kezirian became the interim head coach for the game against the New Mexico Lobos in the Las Vegas Bowl on December 25, 2002. He was victorious in his only game as Bruin head coach; UCLA won 27-13. An interesting note from that game was that when New Mexico sent Katie Hnida out to kick an extra point, Katie became the first woman to play in a Division I-A college football game. The kick was blocked, so UCLA was not the first team to be scored upon by a woman in a Division I-A game.

After the game, Kezirian retired from coaching undefeated and was replaced by Karl Dorrell. He remained on the staff to continue overseeing academics for the Bruins football team. 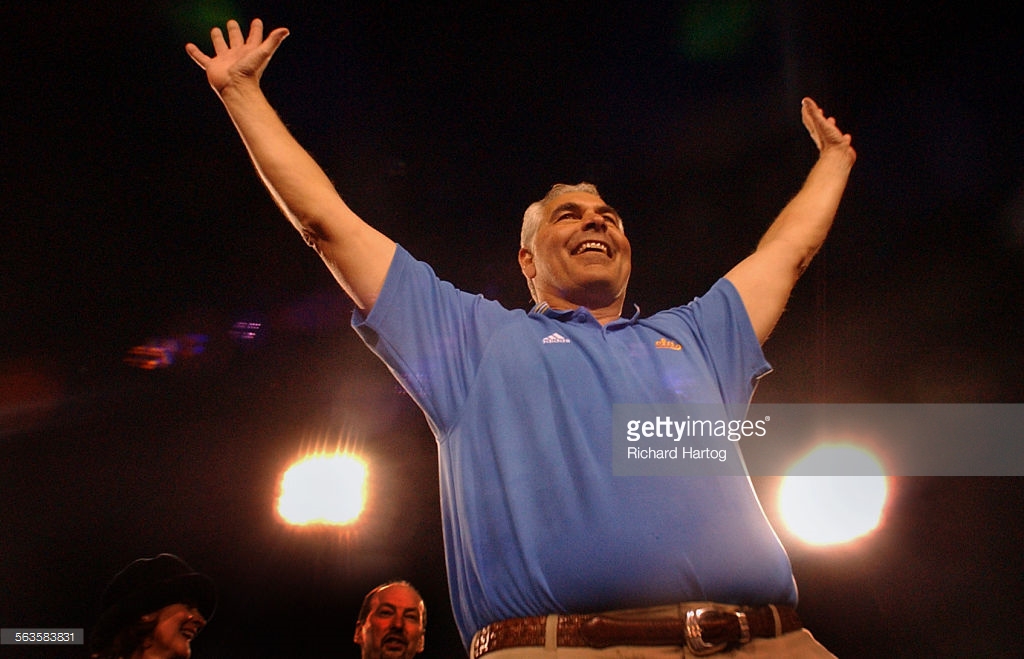 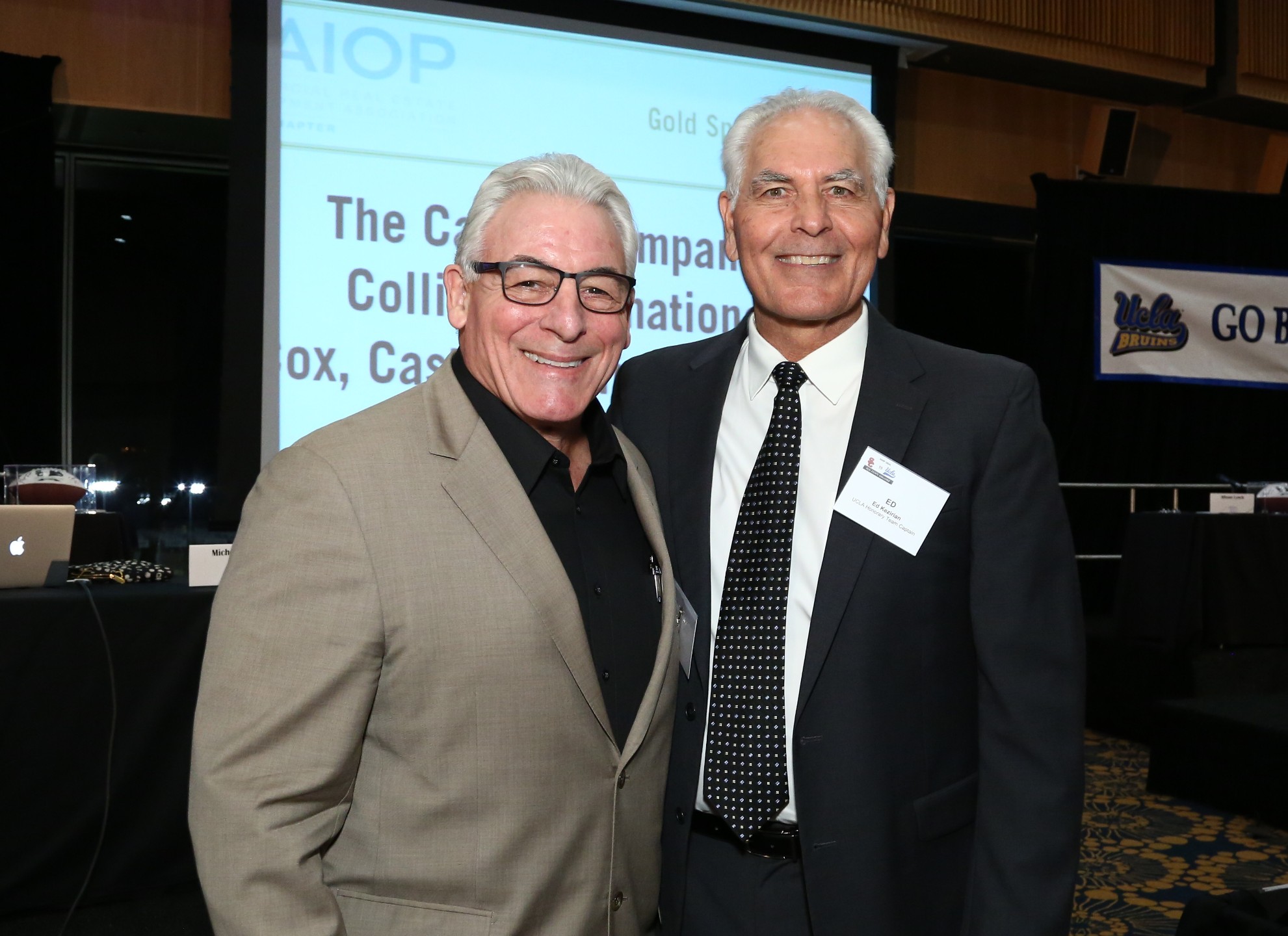