Harry Hugasian was the first Armenian to ever score a touchdown in a Rose Bowl game.  Harry was born on August 29, 1929 in Hollywood, CA. The family moved to South Milwaukee, Wisconsin, only to return to Pasadena, CA for his senior year where he excelled at four sports in high school.

Harry would head off to college and play football, baseball and basketball at Stanford University. He excelled in football and helped lead his team to the Rose Bowl in 1952.

His love for football and his passion for the game led him to play for the Baltimore Colts and the Chicago Bears under the legendary Coach Pappa Hallas.

Harry would meet the love of his life, Nancy Waterman who he would marry and raise a family with in South Pasadena. 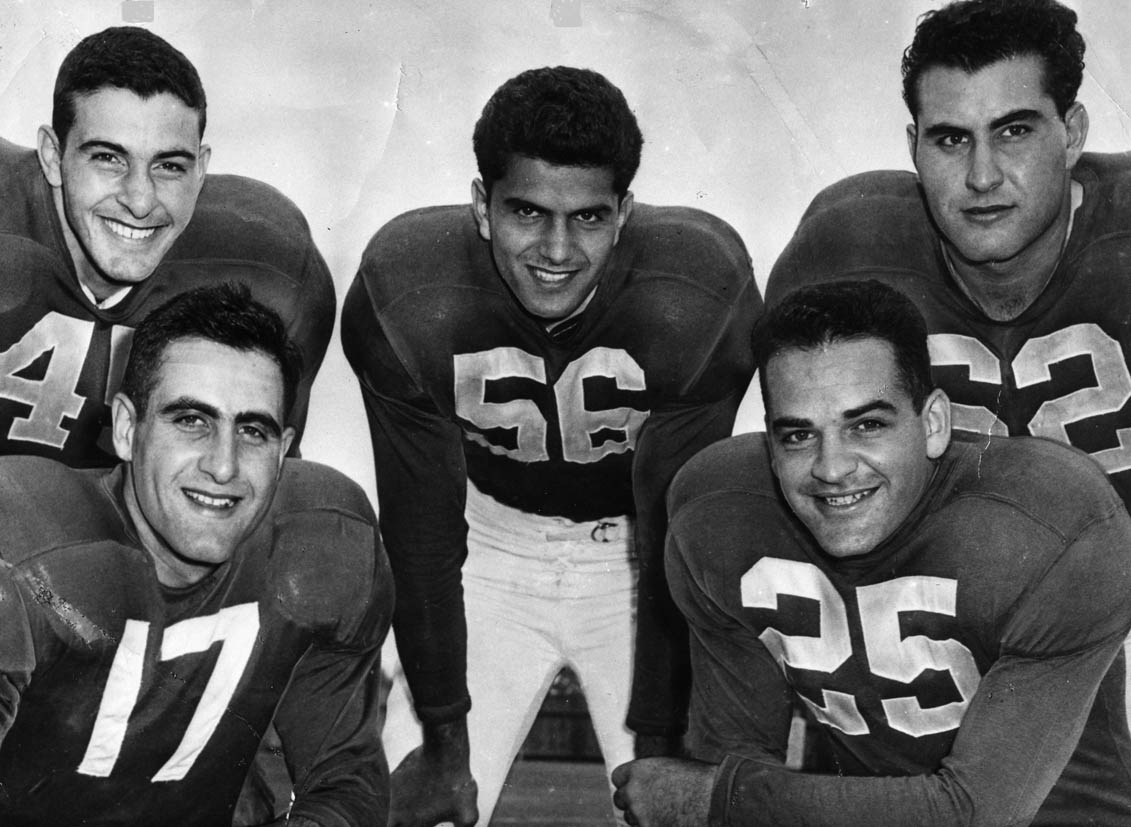 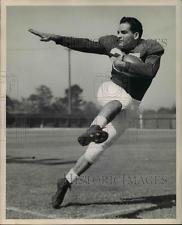 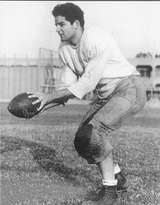