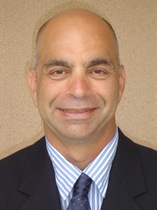 Al Gasparian is one of the most winning volleyball coaches in college history.  You might have seen his name in the papers between 1997 and 2001, when his Golden West College Rustlers went on a mind-boggling 103 game win streak.

In 22 years as head coach, Gasparian racked up 16 State championships, averaging 23 wins per season. He retired from coaching in 2005, with a staggering 509-46 career record (.917 winning percentage). 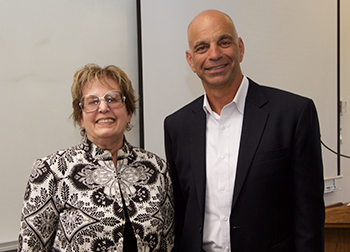