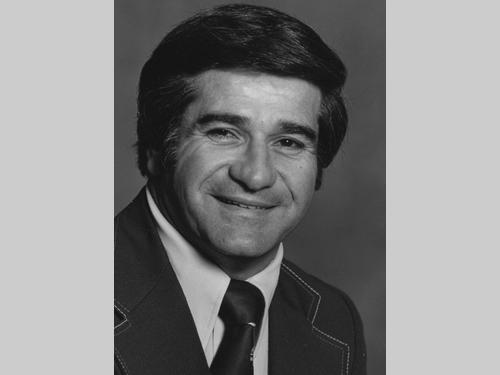 Sam Boghosian is football player who played guard for coach Red Sanders at UCLA from 1952 to 1954. He was a member of the Bruins team that won the 1954 Rose Bowl and was named that year's FWAA and UPI National Champions.

From 1979 to 1987, Boghosian was the offensive line coach for the Los Angeles Raiders. He helped coach the Raiders to two Super Bowls (XV and XVIII). 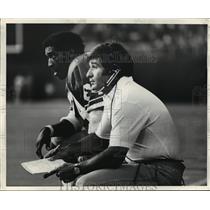 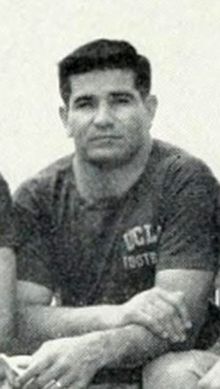