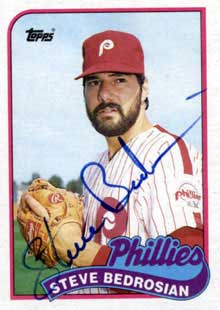 At University of New Haven Bedrosian put up a career record of 13-3 and 3 saves. He helped the Chargers to a third-place finish in the 1978 College World Series. He was then drafted by the Atlanta Braves in the 1978 MLB draft.

In 1985, his only full season as a starter, Bedrosian went 7–15 and set a Major League record for most starts in a single season without a complete game/

Bedrosian was traded by the Braves to the Phillies in the off-season and was converted to a reliever before the 1986 season. In his first year in relief, he saved 29 games. His best season came in 1987 when he posted a 5–3 record for the Phillies with a 2.83 earned run average, recorded a league-leading 40 saves, and was named the National League Cy Young Award winner.[3] Since Bedrosian, only three other relievers (Mark Davis, Dennis Eckersley and Éric Gagné) have won Cy Young honors.

He was traded to the Giants during the 1989 season to help their pennant drive that year. In 1990, he won the Willie Mac Award, voted upon by his teammates, honoring his spirit and leadership.

Currently, Bedrosian resides in Newnan, Georgia, where he served on the Coweta County board of education, through 2010, and is an assistant baseball coach at East Coweta High School.

Bedrosian has four sons: Cameron, who plays for the Los Angeles Angels, drafted by them in the 2010 MLB draft; Kyle, who played for Mercer University and is a pitching coach at local baseball academy Home Plate; Cody; and Carson, who also played for East Coweta High. 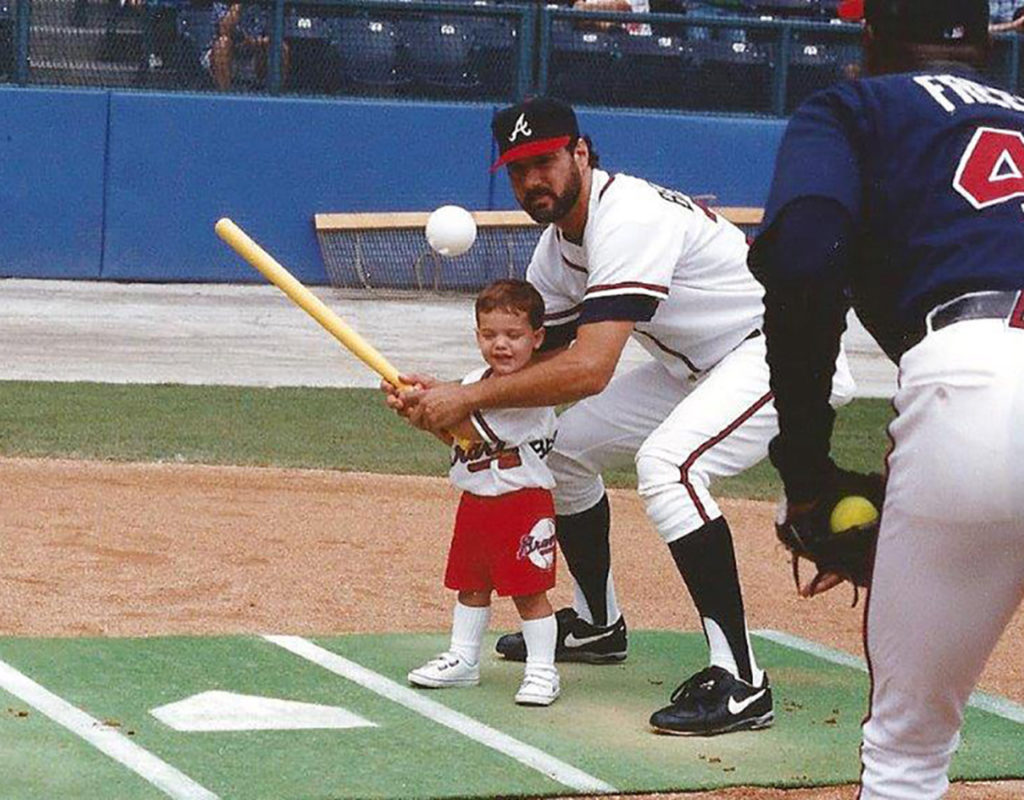 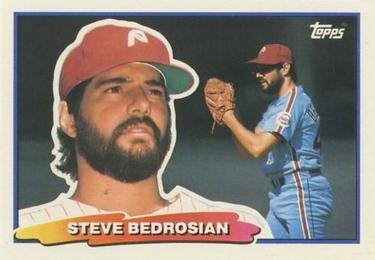 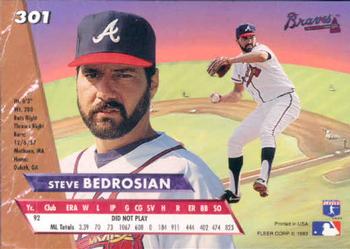