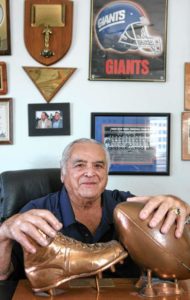 Benjamin James Agajanian "The Toeless Wonder" (born August 28, 1919) is a former American football player, primarily a placekicker in the National Football League, and also in the All-America Football Conference and American Football League.

Born in Santa Ana, California, he graduated from San Pedro High School in the San Pedro community in Los Angeles. A placekicker, he played college football at Compton Junior College and the University of New Mexico in Albuquerque. He served in the U.S. Army Air Forces during World War II as a physical training instructor.

Agajanian had four toes of his kicking foot crushed and later amputated in a work accident in 1939 while playing in college, but overcame the injury to become pro football's second kicking specialist (after Mose Kelsch), booting field goals for 10 different professional teams in the 1940s, 1950s and 1960s, including two NFL champions: the New York Giants in 1956 and the Green Bay Packers in 1961. After retiring from the field at age 45, he was the Dallas Cowboys kicking coach for 20 years. 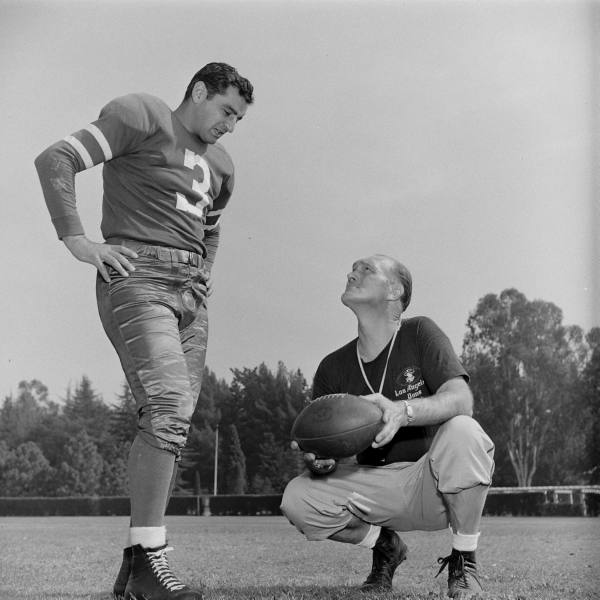 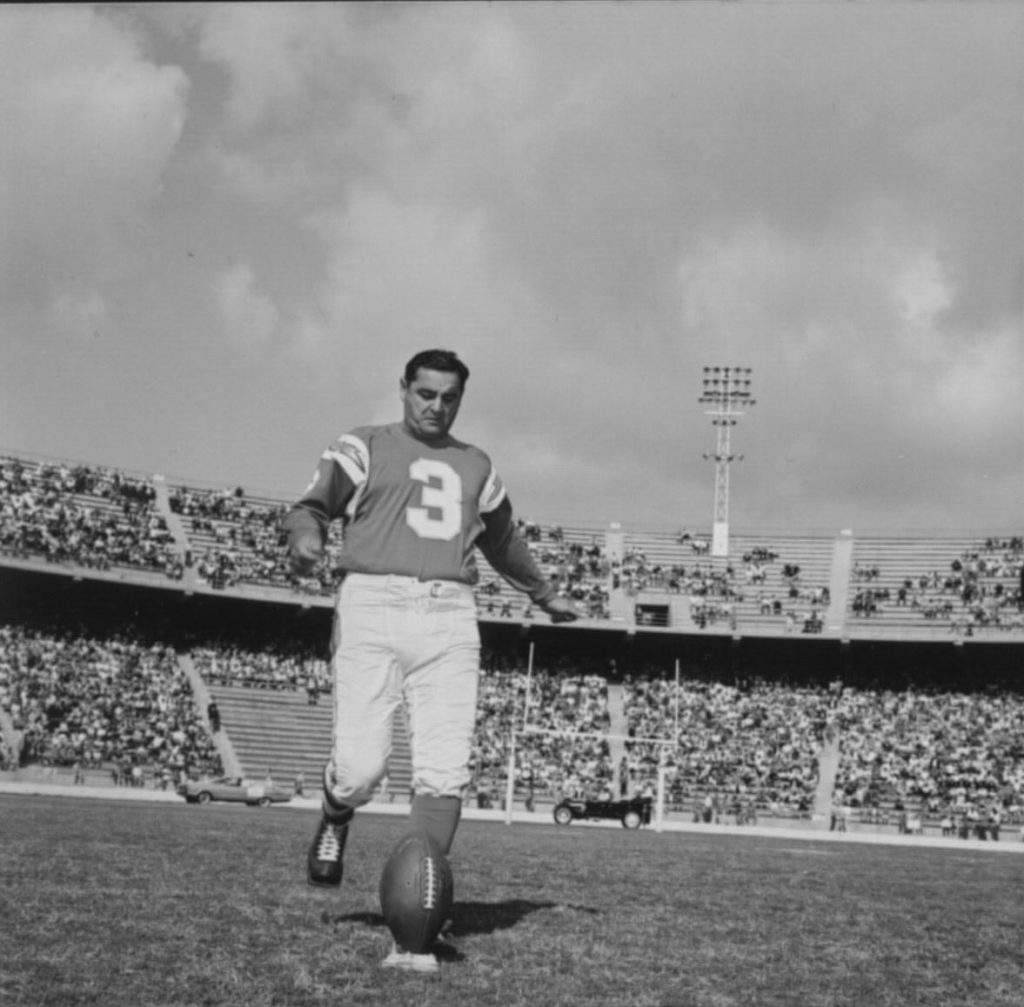